Benefit concert for Peace | Ekaterina Levental: When I Dream | Mezzo-soprano and Harp 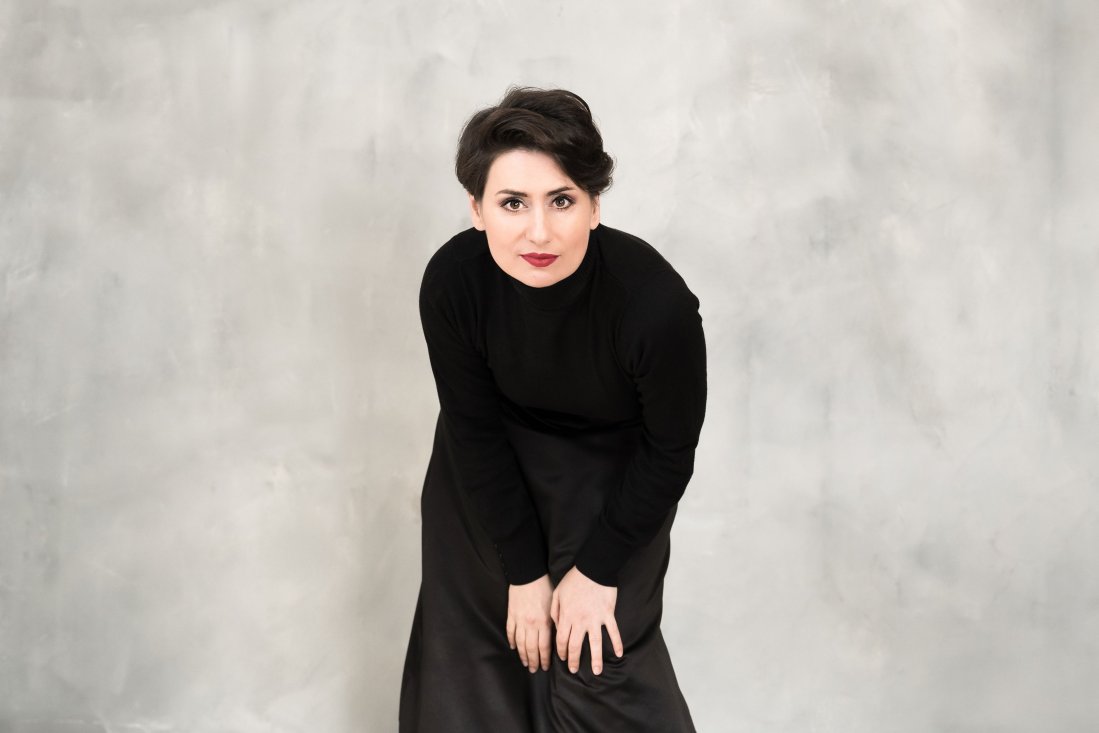 The remarkable Ekaterina Levental takes you on a journey to several countries, cultures and musical traditions. Tracing her own history, she shares personal stories, secrets, wishes and dreams, along with the music that has accompanied throughout her life, and that is dear to her heart.

Singing and accompanying herself on the harp, Ekaterina will perform music from France, Italy, Russia and Ukraine, as well as traditional Jewish melodies.

Suitable for all ages

Admission is on a pay-what-you-will basis, with proceeds supporting the Žďár nad Sázavou branch of Charitas in their work to assist Ukrainian refugees.

Ekaterina Levental was born in Tashkent, the capital city of Uzbekistan, a former republic of the Soviet Union, and has lived in the Netherlands since 1993.  She studied harp and voice at conservatoires such as the Royal Conservatory in The Hague, Detmold (Germany), Enschede and Rotterdam. She has won several soloist and chamber music competitions throughout her career.

I look at the Sky - Divljus’ ja na nebo

Whenever you visit any website, the site may store or gain information from your browser, in particular in the form of cookie files. Such information may concern you, your preferences or your device, and are mostly used to ensure website operation as expected by you. Such gained information usually does not identify you directly, but it may facilitate a more personalized experience for you when using our websites. As we respect your right to privacy, you may decline certain types of cookies. For more information and to change our basic setup, please click on the name of the individual categories. Declination of any cookies may affect your user experience of the website and the services offered by us.

Management of pre-setting of consent granting

The essential cookies provide for the key website functions, such as security, network management, accessibility and basic statistics on visitors. You may switch off such cookies by changing the setup of your browser; however this may affect the website functioning.

The analytical cookies help us monitor the traffic on our website and applications as well as how many users clicked on the link on our website or used any of its functions. Typically, these include the traffic statistics such as Google Analytics. The preferential cookies allow us to ensure that our website remembers the preferences of a particular user and may be tailored to such user. This will ensure comfortable use of our website, which remembers the language setting, currency setting and setting of other user preferences.

Marketing cookies are used for better advertising targeting (such as remarketing, i.e. readdressing the user who visited your website, at another channel via paid advertising) and personalization of advertising.